Twenty years after Felicia Huggins opened Salon 208, she and her husband Wayne broke ground for another business — one they hope will help fill the need for hospitality options in Washington’s revamped downtown area.

Main Street Inn of Washington, a 10-room boutique hotel, will soon be under construction next door to the salon. The lot currently sits vacant between The Bank Bistro and the salon. Felicia and Wayne purchased it about two years ago.

“I love hospitality; it’s my thing,” Felicia Huggins said following the groundbreaking ceremony for the new hotel Friday. “I love meeting people from out of town, greeting people and just catering to people.”

The Hugginses already operate two Airbnb units located on the second floor of the salon building. Felicia said they decided to build the hotel after considering how they could maximize the use of their vacant lot, and what they could do to “bring the most to downtown.”

City officials who attended the groundbreaking ceremony applauded the Hugginses for their work on the project.

“We’re just super excited because this is tremendously needed in downtown Washington,” Washington-Beaufort County Chamber of Commerce Director Catherine Glover said. “I can’t tell you how many people come into the chamber and say, ‘I want to stay downtown. Where do I stay?’”

Felicia Huggins said the hotel could be finished in as little as a year.

Shortly after the groundbreaking ceremony, Felicia walked over to the salon to celebrate the business’s 20-year anniversary.

“Ill never forget my opening day, because it was the week of 9/11,” she said.

“…It’s transitioning, because your body kind of wears out,” she added, referring to her involvement with the salon and the future hotel. “I love doing hair — that’s my first love. I’ve been doing it for 33 years. That’s a long time, and knowing you can’t stand up behind the chair but for so long, transitioning into something that’s a little less taxing on your body is great.”

And while she may be looking to steadily transition, Felicia has no plans to close the doors at Salon 208.

“It’s doing better than ever,” she said. “I started out with three chairs. I’ve got six chairs and they’re all full.

“Everyone gets along. It’s good. Life is good.” 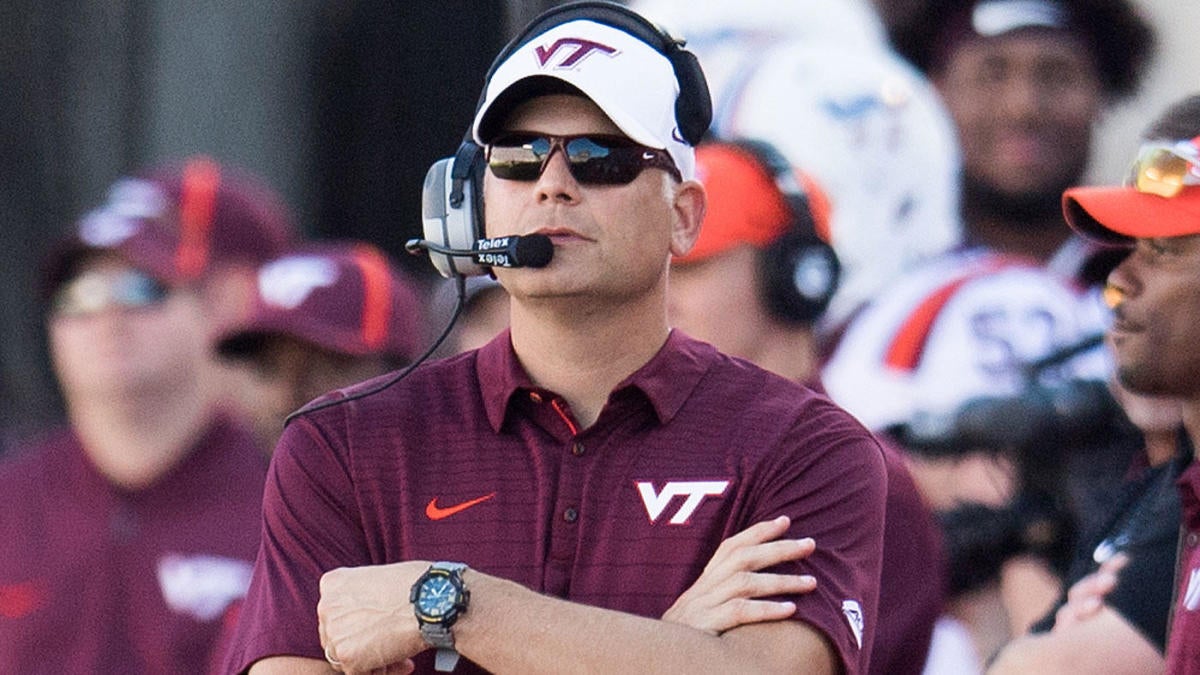