Luna, which is still in early access, is free. But to get unlimited access to the service’s more than 95 games, you’ll need to sign up for a Luna+ subscription for $5.99. You can also get unlimited access to 30 Ubisoft titles via an Ubisoft+ subscription for $14.99 per month, though that price will increase to $17.99 per month on Sept. 30 for new subscribers. Think of it as an a la carte gaming service

Amazon isn’t alone in the cloud gaming space, though. Google (GOOG, GOOGL) has its Stadia platform, though unlike Luna, you’ll need to pay for games that you play on the service. You can subscribe to Ubisoft+ to get unlimited access to the publisher’s games, but everything else is a separate purchase.

Stadia Pro, which costs $9.99 per month, though, gets you a collection of free games, and discounts on titles that aren’t free.

Then there’s the 800-pound gorilla that is Microsoft’s (MSFT) Xbox Cloud Gaming, which gives you access to more than 100 games on Android devices, PCs, Macs, and iOS devices. Microsoft’s offering costs $14.99 per month as part of its Game Pass Ultimate service, itself a steal for Xbox fans, and includes access to EA Play, which provides you with games from the publisher’s massive library.

Still, Luna is clearly a priority for Amazon, given the upgrades it’s laying out for the service. And with its growing number of games and innovative features it could be a formidable contender for Microsoft.

The most interesting addition to Luna, which is just about a year old, is its new Luna Couch feature. The option lets gamers play traditionally local cooperative and multiplayer games, games that you need to play with friends in person using a single system, online. The idea is a genuinely solid one, since there are a number of great local cooperative games that don’t offer online play, making it impossible to play with friends or relatives who don’t live nearby.

What’s more, Amazon says the people you play with won’t need to have a Luna subscription. You’ll simply be able to send them an invite in the form of a room code they can enter into the Luna app on supported devices. It’s a pretty ingenious addition to the service, and one that I’m hoping more cloud gaming providers begin to offer.

Speaking of supported devices, Amazon has also announced that it’s expanding the range of products Luna works with. In addition to PCs, Android devices, Macs and iOS devices, and Fire TVs, Luna will now be available on Amazon’s Fire tablets and Google’s Chromebooks.

As part of its expansion, Amazon is also adding a new, family-friendly channel, aptly named the Family Channel. The offering, which costs $2.99 per month, gives users unlimited access to more than 35 games rated E for everyone or E10+, meaning they’re designed to be played by younger games. Amazon says the offerings will be approachable for parents who might not be gamers themselves, but still want to play with their kids.

Finally, Luna will be getting a new retro gaming channel in the near future with titles from publishers like Atari and SNK. Pricing isn’t available for that yet, though.

To entice gamers, Amazon will give U.S.-based Prime members a seven-day free trial of the service including access to “Resident Evil 7: Biohazard,” “Metro Exodus,” and “Katamari Damacy REROLL.” 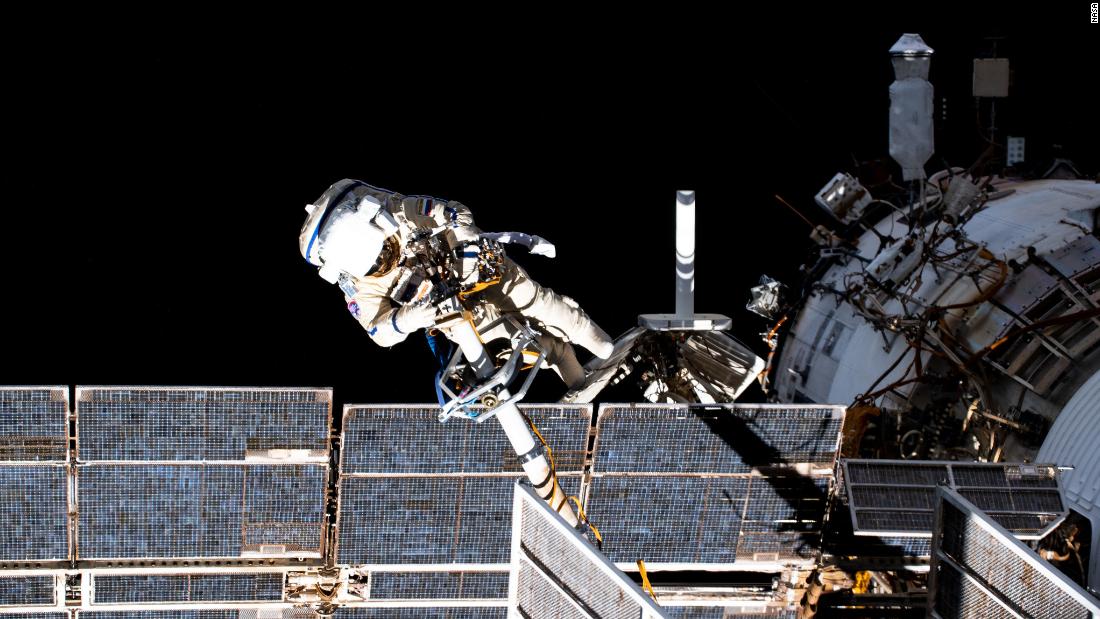