Skip to content
Alan Wesley MacDowell, Jr., 69, of Glenville, New York went into everlasting relaxation in the arms of Jesus Christ on July 16, 2021. Born on March 21, 1952 in Liberty, New York, he was the son of Alan Wesley MacDowell and Beverly Mae Stevens MacDowell. Alan married his beloved wife Jacalyn Lee Mashuta on August 3, 1974, and was the loving father of Jason Matthew MacDowell, Ryan Alan MacDowell and Eric Andrew MacDowell. Alan graduated from Livingston Manor Significant School and from Hudson Valley Group College. Alan labored for many decades at Schenectady Chemical Business, was an Vitality Methods Guide at ICF International, Inc. as well as an HVAC qualified and Assistant Manager at RE Michel Organization. Jointly with his beloved spouse Jacalyn, Alan also founded, owned and was President of two prosperous Money District enterprises, Guaranteed Care Providers and Magnadyne Systems, Inc., spanning 4 many years of focused support to the area community. Alan was passionate about record and astronomy. He continually shared his expertise with all he knew, primarily his little ones and grand-children, understanding that the liberty and freedom he treasured would only be held when we find out from history. Alan’s loving, light and compassionate character that set everybody else prior to him, will endlessly inspire us and be enormously missed. Alan was predeceased by his father, Alan Wesley MacDowell (July 14, 1981), and his mom Beverly Mae MacDowell (March 8, 2012). Alan is survived by his loving wife Jacalyn Lee Mashuta MacDowell, his son Jason Matthew MacDowell and his spouse Cindy Lai- MacDowell of Ballston Spa, his son Ryan (Krysta) MacDowell, and Eric Andrew MacDowell and his husband Eric Wilke of Clifton Park. Alan is the very pleased grandfather of 7 grandsons Brayden, Emmett, Isaac, Gerit and Josiah MacDowell, Nicholas MacDowell of Ballston Spa and Xander Wilke-MacDowell of Clifton Park. Alan is also survived by his brother Carl MacDowell of New York, Linda Giacomozzi of Texas, David MacDowell of Tennessee, and Marilyn MacDowell of Florida jointly with several nieces, nephews and cousins. All are invited for a celebration of Alan’s existence held at the Glenville Funeral Home in Glenville New York. Contacting hours will be on Tuesday, July 20, 2021 from 5:00-7:00 p.m. Funeral products and services commence on Wednesday, July 21, 2021 at 9:00 a.m., at the Glenville Funeral Household. A Mass of Christian Burial will observe at the Church of the Immaculate Conception at 10:00 a.m. in Glenville, New York. Internment will be at St. Anthony’s Cemetery, Glenridge Street, Glenville, New York. Memorial contributions can be made in Alan’s identify to Animal Protective Basis, 53 Maple Avenue, Scotia, New York 12302. On the web condolences www.glenvillefuneralhome.com. 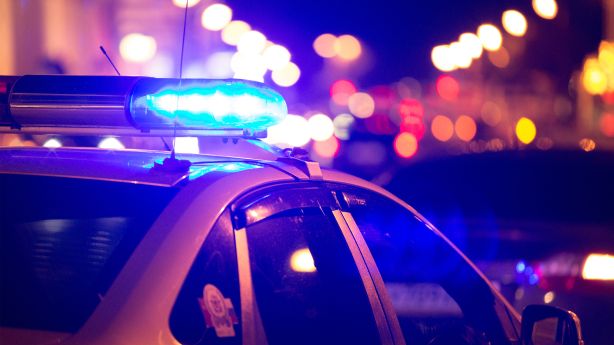